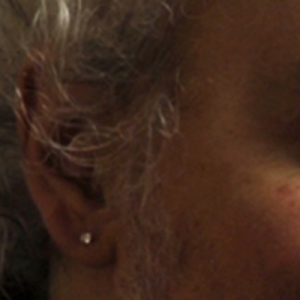 Medium:
Whatever yields to temptation

In somewhat cheeky lieu of a Bio:

Though published obscurely Unpublished officially and still unmourned...ANDREW ACCIARO a lifelong Autodidact, whose best credentials are held by the Muse and seen under a full Moon in search of Duende, calls himself a Natural Poet (a Pirate Poet) and in the tradition of Shelley a Romantic in that he believes Poetry is an act of unrequited love.

After a brief encounter with The Arts Students League and adventurous travels and ways to make ends meet which here must remain unmentioned, Defying the devil's expectations with aristocratic panache Andrew claims his title as Retired to pursue who knows what...yet retired as bookseller he managed The Bruised Apple Book and Music Shop in Hudson Valley's Peekskill, N.Y. Andrew hosted and attended Open Mic scenes since their inception and has read his poetry at venues as diverse as The Cornelia Street Café, The Hudson Valley Museum for Contemporary Art, The Hudson Valley Writers Center and other public and private spaces and galleries. He toured briefly with the musical and literary performing troupe called The Panic Buttons, collaborating with the startlingly original writer/performer Sarah W Young. He was a founding member of The South Street Poets and currently of PRP (Poets Read Poetry)and continues to participate in their numerous events. Andrew indeed continues to enjoy participating with Artists and friends Marcy Freedman and Carla Rae Johnson pursuing their fascinating and ongoing projects and Salons. He was most honored when once his friend Ilse Schriber-Noll, Artist and Anti-war activist, had chosen his poem Upon Pleasant Pastures as inspiration for her art creating an illustrated limited special edition book of his poem. He was then particularly honored that the late eminent poet Galway kinnell kindly commented that he loved Andrew's Poem's Blakean Fire.

Accomplished yet self taught Andrew remains indebted to all living and not who passed his way animal or human high or low. His motto if not ethos is to never underestimate anyone anytime in any position with the golden reciprocal rule that he also be so not underestimated. ...And so, Andrew undrowned and unmourned with upturned glass tosses his poem messages in empty bottles out to oblivion's unswimmable sea declaiming his particular view of earth bound reality. 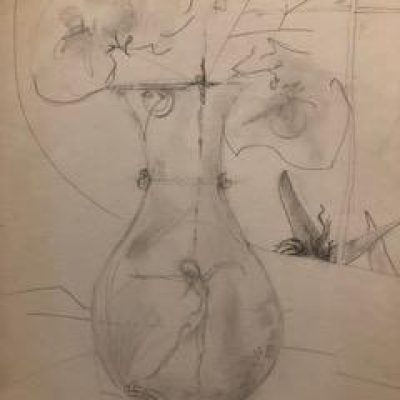 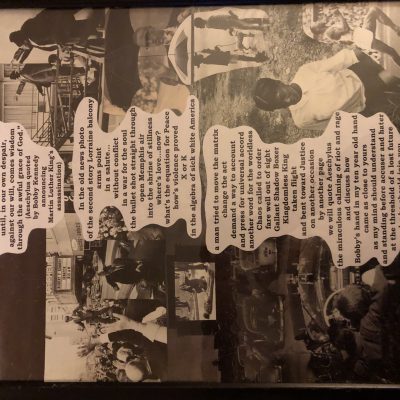 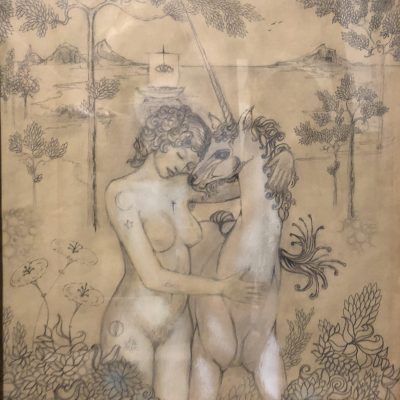 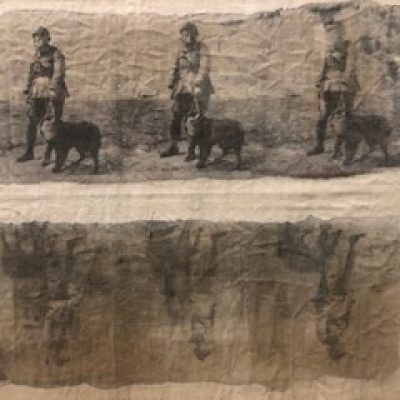 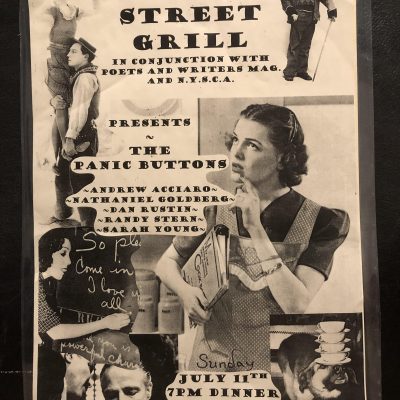 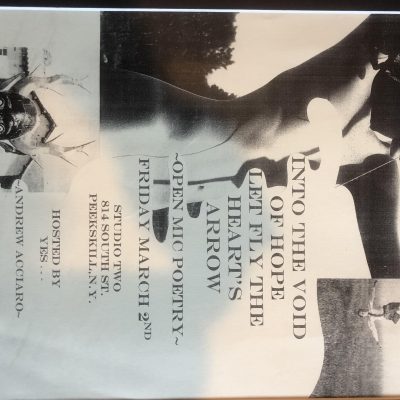 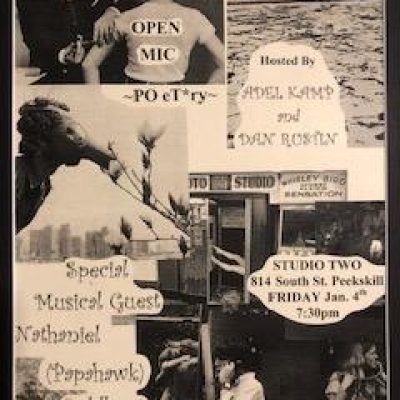 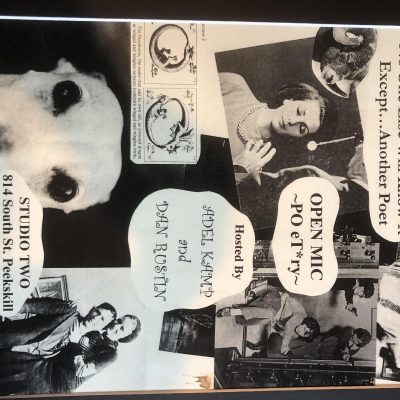 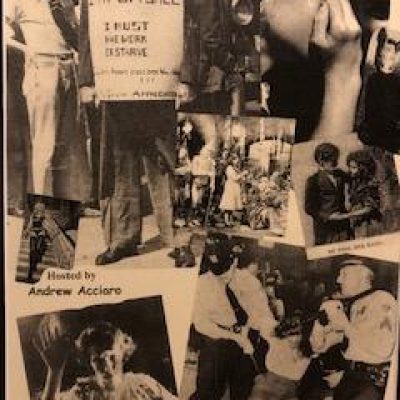 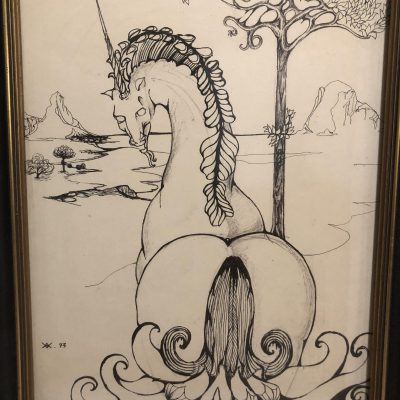 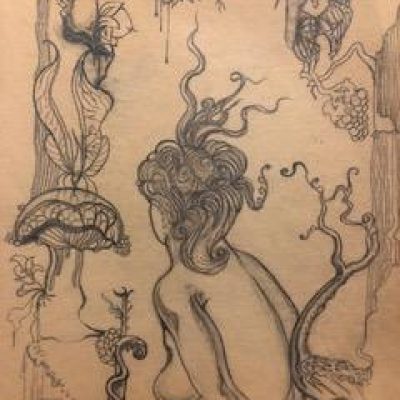