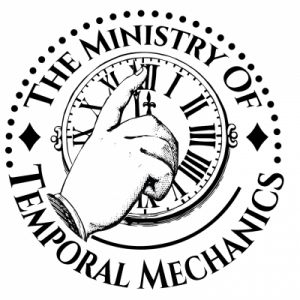 After studying filmmaking at the School Of Visual Arts in New York City, I began a career in film and video production. My credits include directing, producing, set design and construction, special effect make-up and cinematography but I'm perhaps best known for my work as a stop-motion animator for such productions as The Reading Rainbow,  Pee-wee’s Playhouse and music videos for Peter Gabriel and others.

As an extension of my love of film, my sculptures and multi-dimensional assemblages explore the relationship between shadows and light, often projecting images in the environment they inhabit.

In 2015, I completed a 12-year project creating a full-scale artistic rendering of the Time Machine prop from the classic 1960 MGM film. This unusual and highly ambitious art project became the subject of the feature-length documentary, entitled How To Build A Time Machine. This film has been featured in film festivals world wide and has been extremely well received by audiences and credits alike. How To Build A time Machine is currently streaming on Amazon. 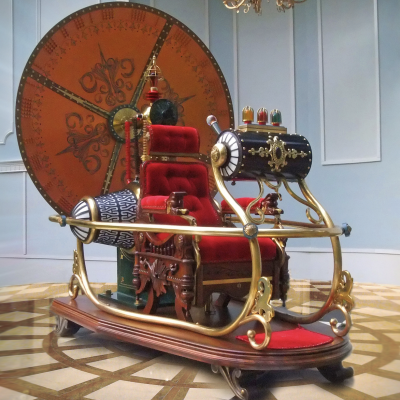 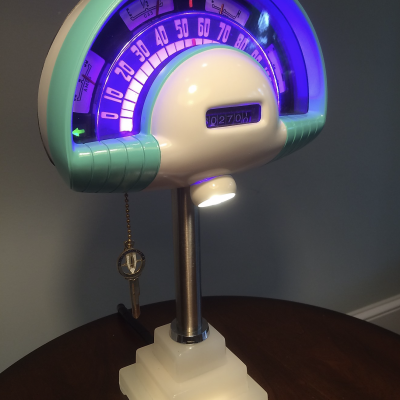 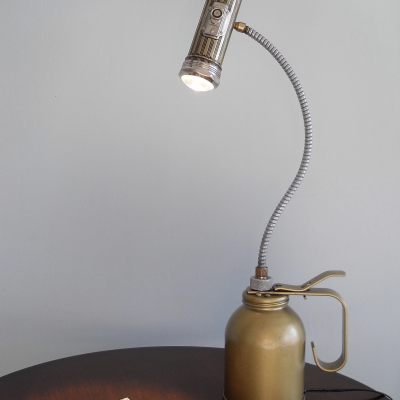 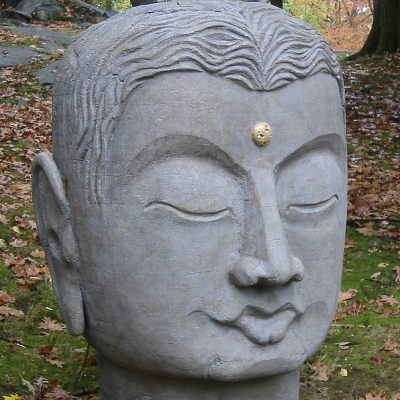 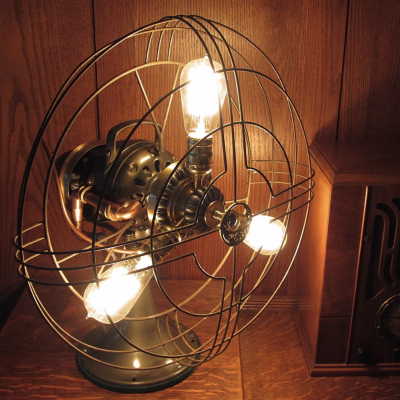 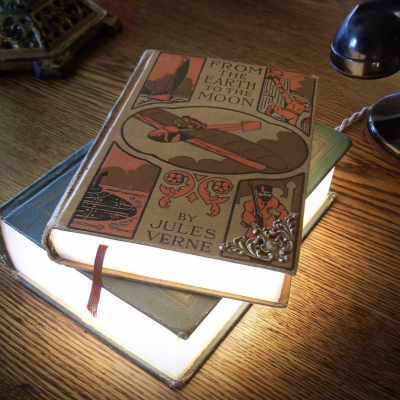 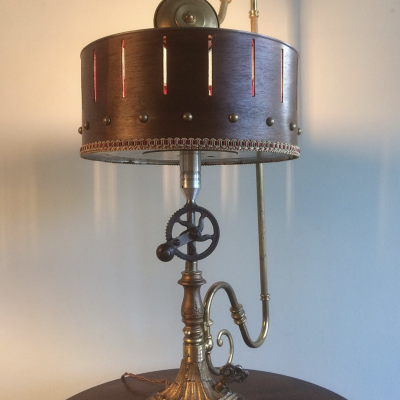 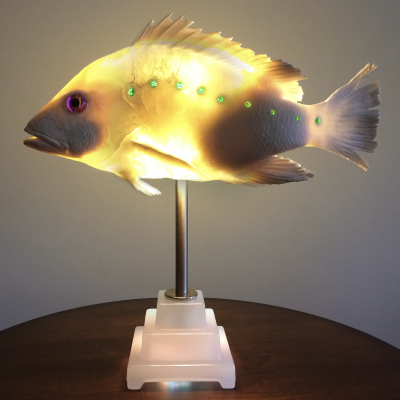 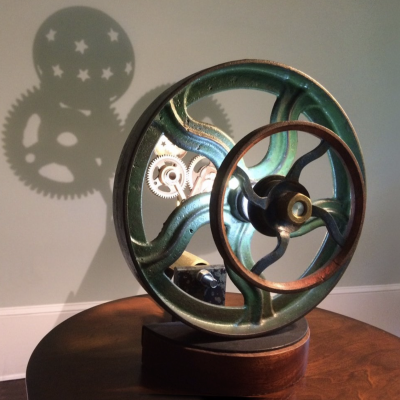 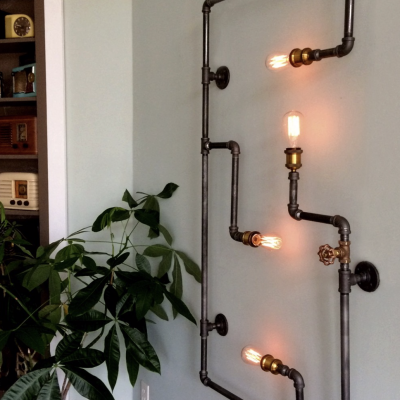 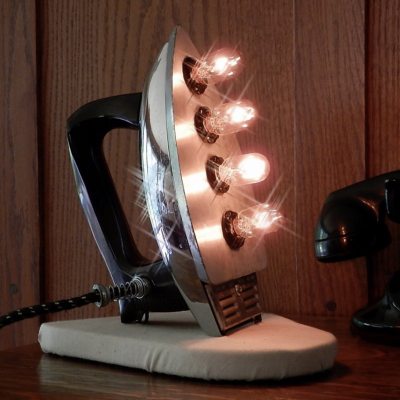 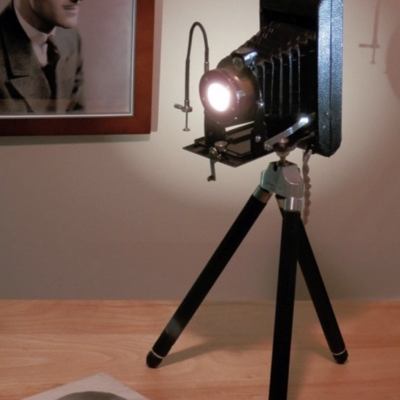