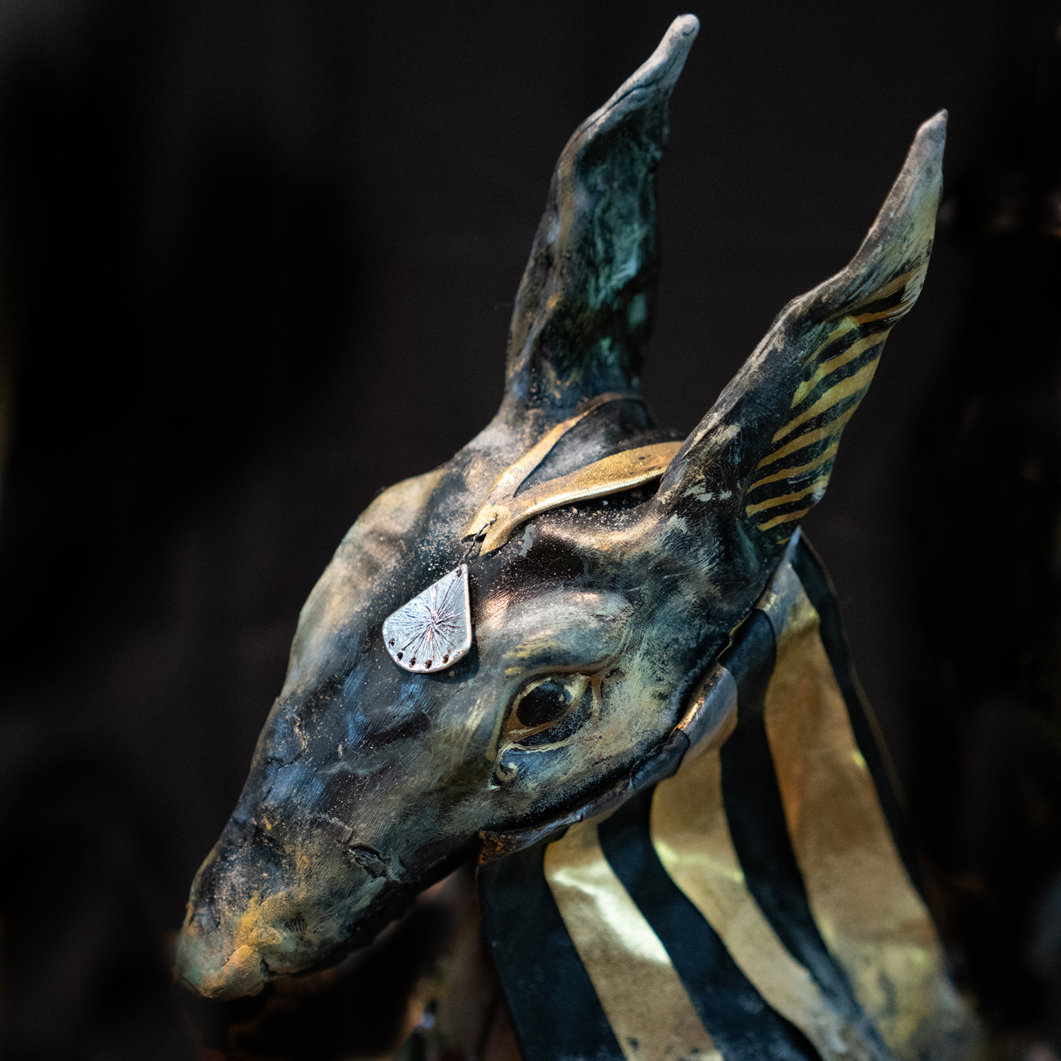 Imagination & The Machine Imagination & the Machine is a 12-sculpture collection of strange and whimsical figures that blur the line between real and imaginary objects. The collection features automata from around the globe and across time. These static automata (we invite the viewer to imagine their movements) include a miniature theatre complete with handcrafted marionettes, a turn-of-the-century bull-headed automaton that makes barbed wire, a 1950s robot that tests radioactivity levels, and a 13th-century BC mummifying Anubis complete with canopic jars. Imagination & the Machine is currently in search of exhibition space for all 12 figures. For more information about the project, some backstories on the figures and what we seek regarding exhibiting please visit www.imaginationandthemachine.com About the Creators Roger L. Phillips is a graphic artist, illustrator, and cartoonist living in Putnam County, NY. He worked as a graphic artist and illustrator in the advertising, software, and awards industries and has illustrated books for Scholastic and McGraw Hill. Roger also drew a daily comic strip called “The Gray Zone” for the Roswell Daily Record for 7 years and is the creator behind Close Encounters Studios. When not playing around with JB Weld and painting little maps for automatons he rides his motorcycles and cruises around in his classic British car. Sara Carbone makes a living as a professional copywriter for the solar industry. She spent twenty years as an academic tutor and wrote and performed a one-woman musical dramedy that dug into her Hispanic roots. A former actress/singer/songwriter, she now spends her time writing children’s books and a fantasy/sci-fi novel when not taking long walks with her kids or biking the North County Trailway. This is her first foray into the lovely world of crafting the weird and the fanciful. 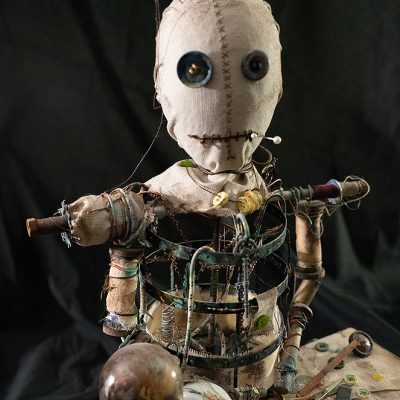 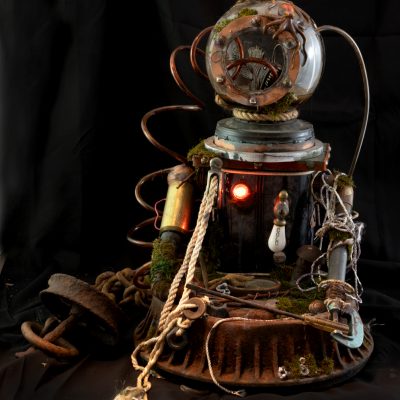 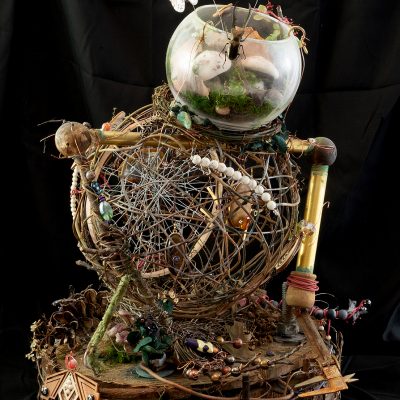 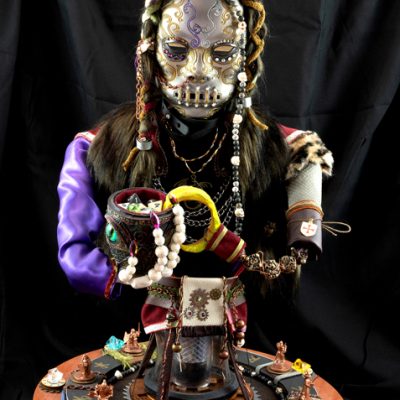 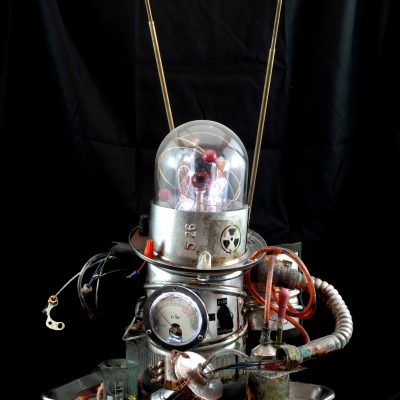 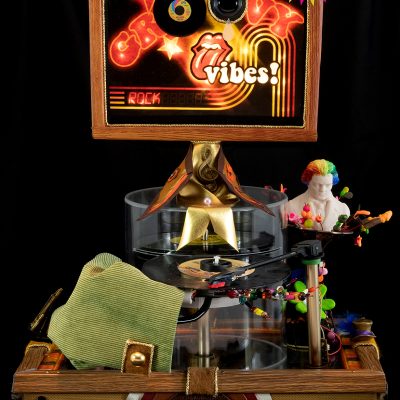 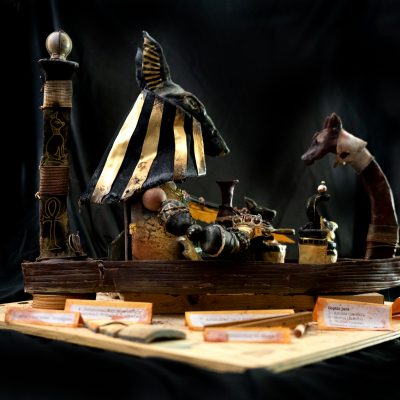 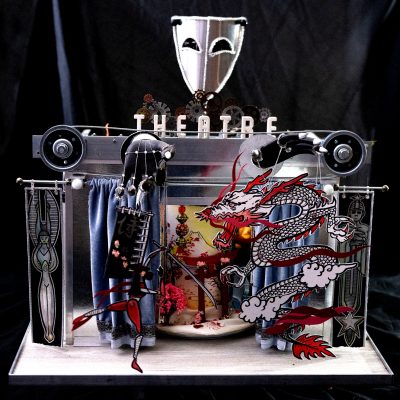 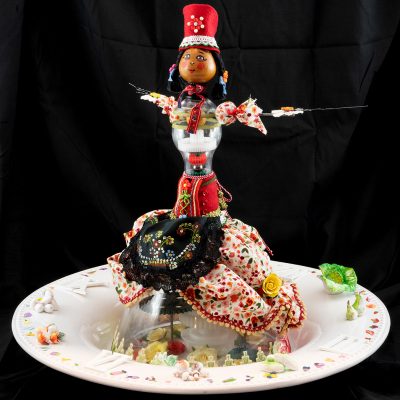 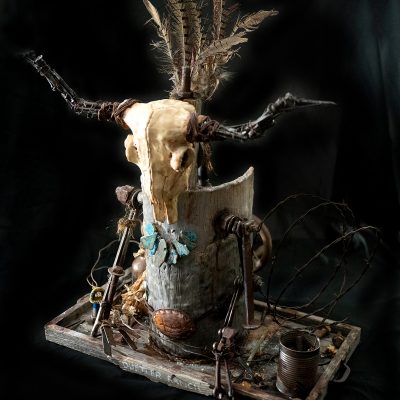 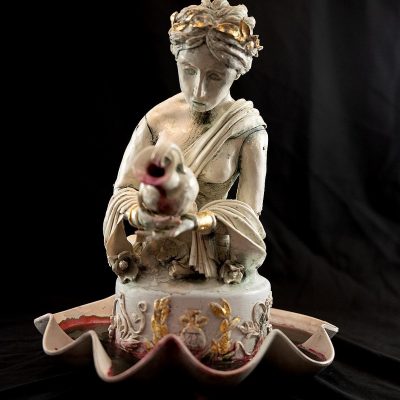