Steve Erenberg’s life, both personal and professional, has always revolved around art. He comes from an architectural and design background, and started his career by working for the famous industrial designer, Raymond Loewy and later with Philip Johnson. As a fine artist Erenberg has worked in many different media and has shown his work in a number of different galleries including the Vorpal Gallery in Greenwich Village, Croton’s celebrated Black Cow and paintings that are now in the permanent collection of the National Arts Club in Gramercy Park. In addition to painting, he sculpts in bronze and his masks are in private collections in Japan and throughout the United States. Professionally, he has been the recipient of hundreds of graphic design awards including Clios and Best in Shows, has achieved editorial recognition in The New York Times as well as many graphics publications, and for 30 years as Senior Vice President and Creative Director of WPP/Pace Advertising in New York. A well-known dealer and collector of early technology, he can now be found at his Peekskill antique shop... Early Electrics, 115 North Water Street, Peekskill NY. 914-257-1664.  This new series... “ 3 For a Quarter” is a collection of larger than life portraits featuring “Punks”. These were the canvas knock-down dolls often found in circus, carnival and amusement park booths. Knock 3 down and win a prize. In the mid 1960s Steve spent summers working one of these booths barking “3 for a quarter” for his great aunt on Coney Island’s main drag... Mermaid Avenue. Also pictured is the start of a new series "The Cure" and a few additional early works. 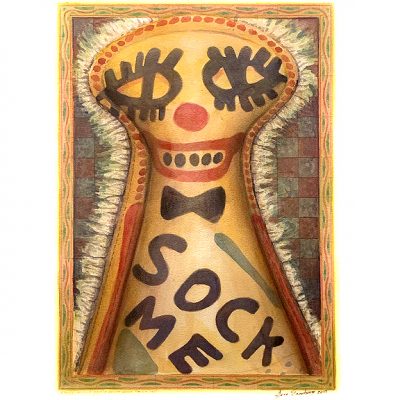 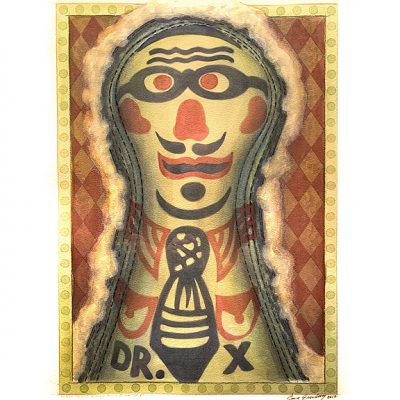 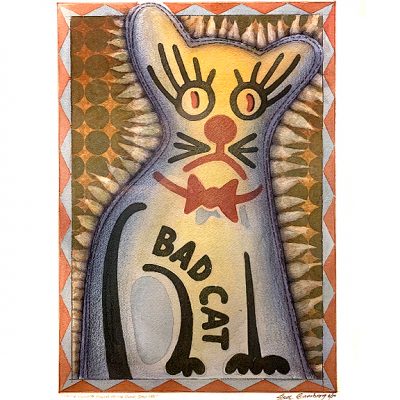 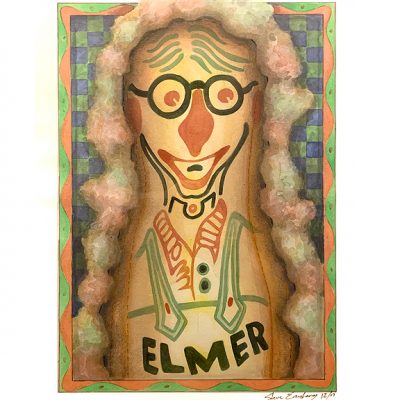 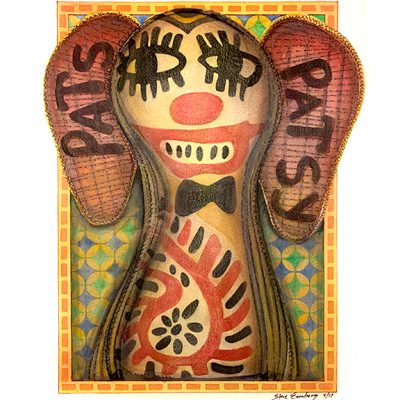 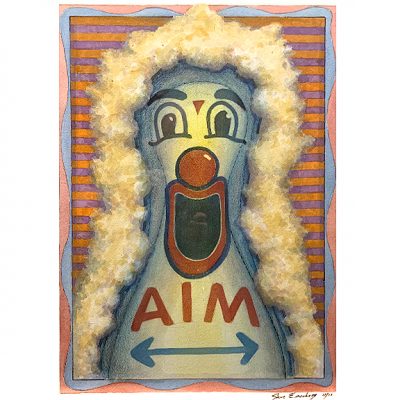 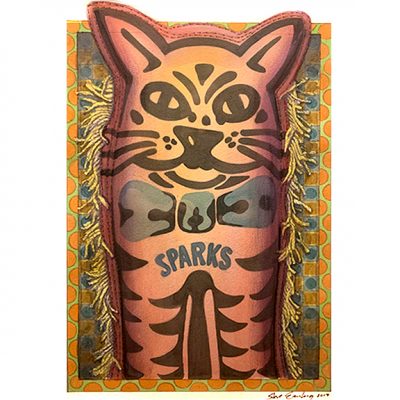 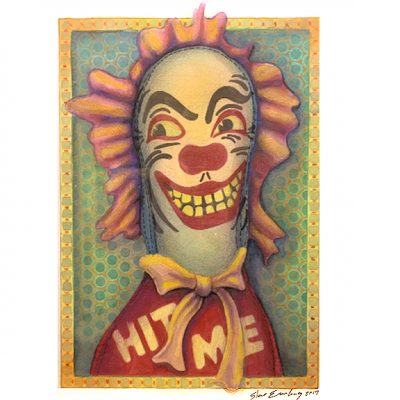 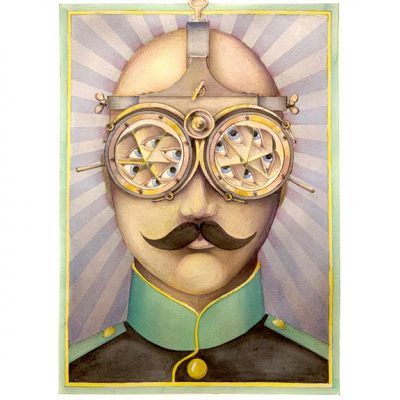 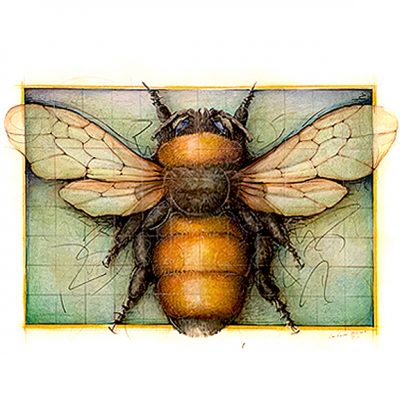 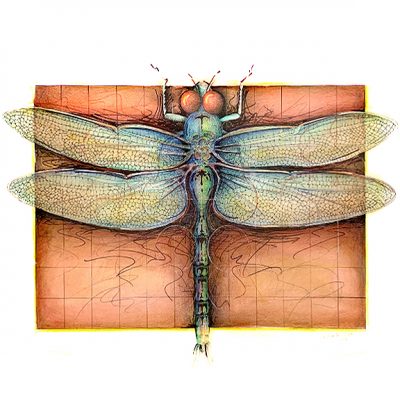 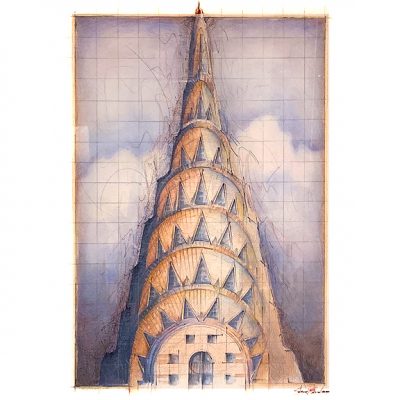