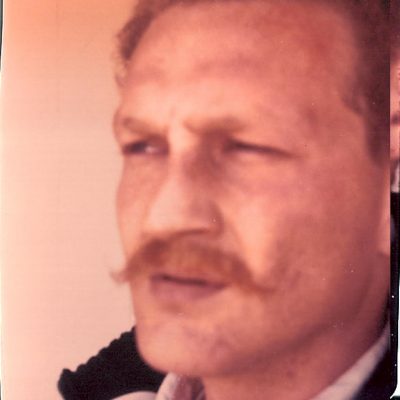 
Back To Artist Listing

His works reflect his intellect, his viewpoint, and his presence; it is palpable, and visible, in his paintings, drawings, etchings, 3D pieces, and photographs. He constantly explored the effects of light and shadow to define the forms and dimensions of ‘the Facade’, and captured the starkness of the Mediterranean coast, and the surreal images of beaches and playgrounds.

He began his career while still attending the High School of Music and Art in NYC, where he received a Scholastic Award from Collier Magazine; his winning painting was exhibited at the Brooklyn Museum. A graduate of Cooper Union School of Art, he worked mainly as a designer, while simultaneously creating a large body of work in various forms of design, etchings, drawing and paintings. In his Graphic design field he was involved with print advertising, graphics, exhibit design and productions in the US and other countries, including many projects for the New York World’s Fair 1964, Canada’s Expo’ 67 and Japan’s Expo 70. During those years he continued working in painting, printmaking, and photography. His artwork has been featured in many exhibits in the US and abroad.